On February 28, 2020
by TJ Banski
in New Experiences
Comments Off on VR Experience

I went over to a game night at our friend’s house and they had a VR system set up. Oh yes, Virtual Reality system with remotes and headgear screen. The closest thing I got to a virtual reality simulator was watching movies on Imax screens and enclosed virtual theme park rides.

My friend had me do a tutorial first before starting any games. At first, I thought I was gonna be sick, I then said It’s not real and focused on the tasks at hand. As if  I was in a waking dream, I wondered through different environments and looking all about. I could interact with the environments I  entered. I couldn’t feel anything I touched but the sea anemones I touched at the bottom of the ocean floor would curl up and the fish would swim away.  After sort of getting the hang of things, I played a game called Beat Sabers. Lightsaber dancing as you slice colored boxes with it’s matching lightsaber. This game for me was super fun. The music was fun to dance to and you slice, dodge and whirl around boxes and obstacles while maintaining a combo to get you a high score.

When I go back over I want to try other games. I think at some point I would love to get my own system but I suppose there is nothing like going to different places in person.

Have you ever tried a virtual reality simulator?

Previous article
Pre-plan for Vacations
Next article
So You Want to be Rich, Huh? 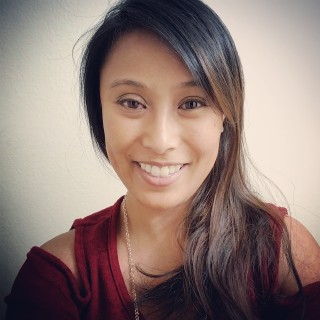